Comics are famous the world over, but what is it that makes them so loved? The easy answer would be their fantastical storylines, their aesthetic visuals, or their ability to inspire their countless fans.

Many different types of comic books are read today, but one of the most popular genres is superhero comics. Superhero comics feature stories about comic book heroes with extraordinary abilities who use their powers to fight crime and protect the innocent.

These comics are usually set in a shared universe, where different best superheroes often team up to defeat powerful villains. Superhero comics are usually action-packed and full of excitement, and many fans enjoy following the adventures of their favorite heroes.

If you have a lot of comic collections that are just sitting in your storage, you might consider selling comic books to reputable companies for cash. This can also help make other people happy by giving them a chance to read a classic comic book.

Independent comics are those not published by the big two companies, Marvel and DC. They are usually creator-owned, meaning the writer and artist control the rights to the characters and receive a larger share of the profits.

This can make for some very different and innovative stories, as corporate guidelines do not restrict the creators. However, it can also make for a more erratic publishing schedule, as the creators often also work day jobs to make ends meet.

There are also a growing number of graphic novels based on true stories or dealing with more serious topics such as politics or history. Some popular graphic novels include Watchmen, The Walking Dead, and Maus. No matter what your interests are, there is likely to be a graphic novel that appeals to you.

A few different types of comic books are popular today, but webcomics are definitely one of the most well-known. Webcomics are comics that are published online, and they often have a more casual or light-hearted tone than traditional comic books.

They’re usually updated on a regular basis, so readers can keep up with the latest adventures of their favorite characters. There are a variety of webcomics available, so there’s sure to be something for everyone.

The most common type is the comic strip. Comic strips are usually short, four to five panels long, and have a simple plotline. They are often funny and sometimes have a moral lesson.

Some popular comic strips include “Peanuts,” ” Calvin and Hobbes,” and ” Garfield.”

The Remarkable Life And Career Of Virgil Abloh And LV 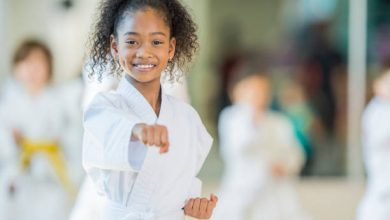 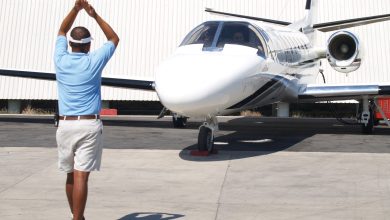 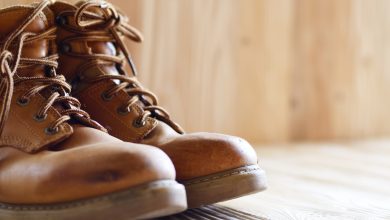 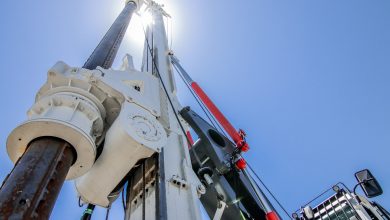 When And How To Use A Directional Drill