You could be killed by lightning or by a cow, yes you heard it right studies say about 20 people get killed by a cow every year.

There are very rare cases that you would be killed by a shark. Between 2007 to 2016, there were almost 920 shark attacks worldwide, and half of the attacks were only in US Waters.

With that, all being said here is the list of species that are aggressive or dangerous.

The list of Top 5 Most dangerous sharks in the world

Great White Sharks are the most aggressive and dangerous species in the world, having a record of 331 attacks. White sharks are the most dangerous sharks in the world. Worldwide many shark attacks happen but the great white shark is the cause of ½ or 1⁄3 attacks. The movie Jaw is inspired by the great white shark. This shark can swim 25 mph but normally this shark doesn’t stalk humans, its favorite meals are Sea Turtles, Sea lions, Seals, and Dolphins.

The Tiger Shark is second on the list after The Great White Shark. This shark gets its name tiger because of its black stripes on its back when it’s younger and fades away with maturity.

The size range of this shark is 10-14 feet but the female sharks are bigger than males with the size of 14-18 feet and can weigh 2000+ pounds. Tiger sharks eat in the night and can eat anything living or not.

Bull Sharks can be found on the East coast of America or the Gulf of Mexico. Male and female sharks are very different in sizes males are 7 feet and females can be 11 feet and weigh up to from 200 to 500 pounds their diet is sea turtles, dolphins, stingrays, sea birds, and other shark species.. In the list of the most dangerous sharks in the world, Bull Sharks are the number 3rd. They don’t normally attack humans but when they break away, they realize humans are not their prey.

Year-round residents of the Gulf of Mexico, these sharks can also be found swimming through waterways from Virginia to Florida, as well as in a variety of other locations around the world. In the list of the most dangerous sharks in the world, Blacktip Sharks is the number 4th. The black tips on their pectoral, dorsal, and tail fins distinguish them from other species. When they’re feeding, they’re also one of the shark species that will spin out of the water. Their diet consists of the following foods. Fish with a lot of bones Sharks that are smaller in size.

Smalltooth sand tigers can grow up to 15 feet long and weigh 600 lbs. Their hunting style is distinct. Sand tiger sharks collect air from the surface and float. Sand tiger sharks can approach prey undetected due to their buoyancy. With electroreceptors in their snouts, they can detect electrical currents produced by prey. (Sharks’ sense of smell is among the best in the animal kingdom, both on land and in water.)

Each one is 15 feet long and weighs over 500 pounds. Extremely heavy ones have been documented, but they are rare. Great hammerheads hunt by scanning the ocean floor for buried stingrays’ electrical signals. This species appears unaffected by stingray venom. 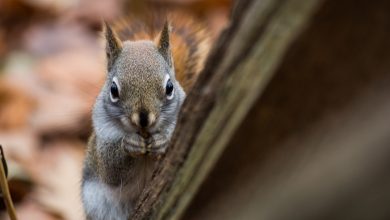 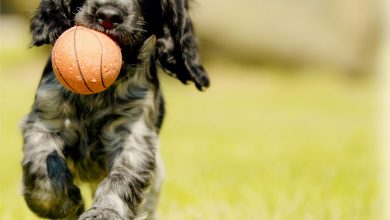 How To Play With Dogs 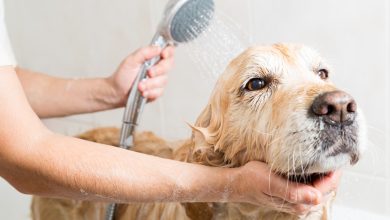 How Often Should You Bathe Your Dog? 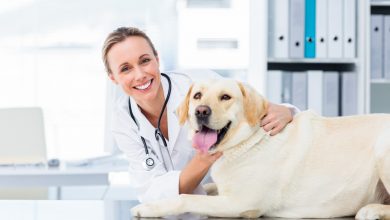 How To Afford Veterinary Care